Dealing with Rejection when STARTING A STARTUP

When starting a startup, rejection is inevitable. That’s why all successful entrepreneurs require a high adversity quotient. The concept of Adversity Quotient was first coined by Paul Stoltz in 1997 in his book Adversity Quotient: Turning Obstacles Into Opportunities. An adversity quotient (AQ) is a score that measures the ability of a person to deal with adversities in his or her life. The AQ is one of the indicators of a person’s potential success in life and is useful in predicting attitude, mental stress, perseverance, longevity, learning, and response to changes in environment. After years of study, we know that all successful entrepreneurs have high AQs. If not, they would quit at the first sign of rejection.

Rejection and entrepreneurship go hand in hand, yet for many first time founders it can be soul crushing. The lean startup methodology is all about getting out of the building and interacting face to face with early adopters to turn business model assumptions into known facts. That means interacting with hundreds of potential customers before building anything. During these customer discovery meetings, entrepreneurs test their assumptions in the real world. They do this before they build, to ensure that what they will eventually build will be bought. The idea is to fail fast, removing misleading assumptions (e.g. early adopters in X customer segment want a solution for problem Y) and confirming underlying concepts that solve an unmet market need.

Fail Fast: Fail Often is a mantra adopted by many startup founders engaged in the lean startup methodology. The idea is that business failures can be a good thing as long as you learn the lesson. These founders believe that this mantra is not just a way to console yourself after things go wrong: it is actually a strategy that can help a company grow. Fail Fast: Fail Often is a philosophy that values extensive testing and development to determine whether an idea has value. An important goal of the philosophy is to cut losses when testing reveals something isn’t working and quickly try something else, a concept known as pivoting. In the real world founders must learn to embrace rejection. Here are some of my favorite things to keep in mind when dealing with rejection:

Now that you have those 5 things firmly in your mind, here are a few techniques to help you deal with rejection:

So whether you are following the lean startup methodology or agile development or even the 100 Steps 2 Startup™ program, accept and embrace the rejection in your future. After all, that’s how you learn.

The secret to finding a good business idea › 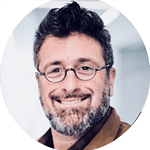 Dr. Sean Wise is a best-selling author, venture capitalist, award-winning entrepreneurship professor and serial entrepreneur. He spent two decades in the venture capital industry, specializing in supporting high-growth ventures at the seed stage. Dr. Wise was named Mentor of the Year by Startup Canada in 2014. He has written six books and hundreds of articles on entrepreneurship, with work appearing on or in Forbes, CNBC, CNN Financial, The New York Times, Fox News. Inc.com and the Globe and Mail. 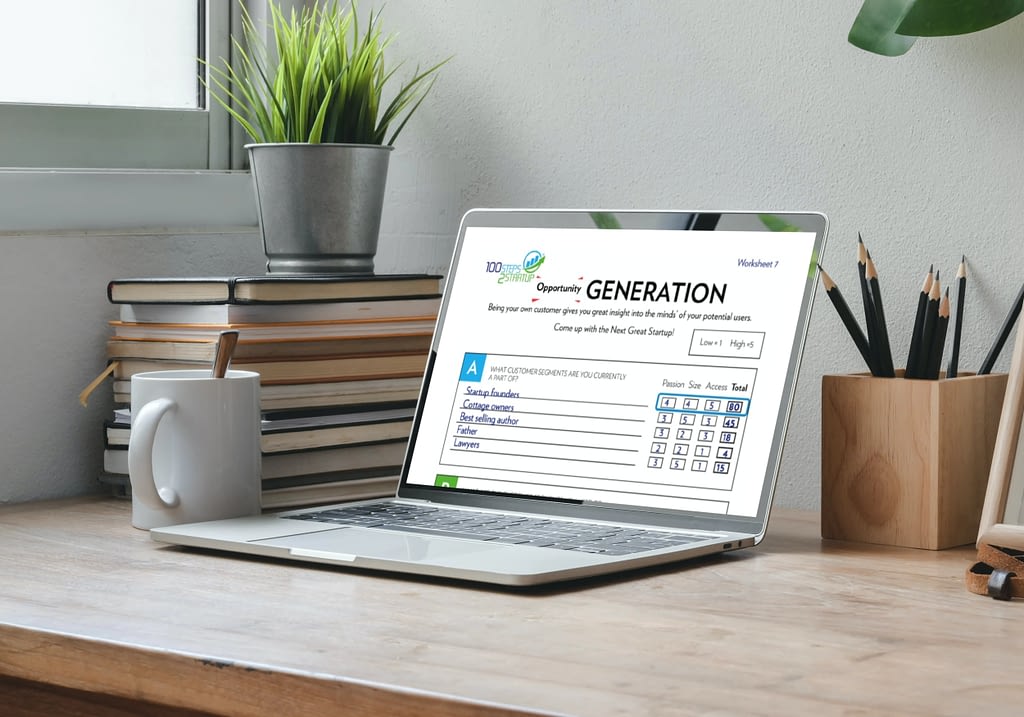