We are team of entrepreneurs looking to help individuals who want to be entrepreneurs but cannot bring themselves to take the leap. We each bring over 20 years of business building and mentorship experience to the team as well as a desire to see others move towards their own goals.

100 Steps 2 Startup™ was created by Dr. Sean Wise after he spent more than 3 decades searching for a proven Roadmap to Startup Success without finding one. As a result, he decided to bring the Lean Startup Methodology from Silicon Valley to Main Street. Building on his experience as a venture capitalist and mentor, as well as on the groundbreaking work of Schupeter, Blank, Reis, Aulet and Mayura, he created 100 Steps 2 Startup™ by reverse engineering the success of companies like Google, Uber and Tinder and breaking it into actionable parts so it can accessed and replicated by everyone.

He was joined by three other entrepreneurs, all successful founders themselves, to help launch the program and empower all through entrepreneurship. 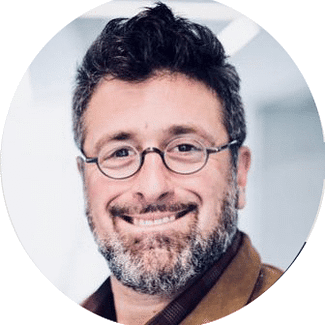 Startup Canada 2014
Mentor of the Year

Dr. Sean Wise is a best-selling author, venture capitalist and founder of more than half a dozen new ventures. He has spent two decades in the venture capital industry, specializing in supporting high growth ventures at the seed stage.

Dr. Wise is currently a partner at the seed fund, Ryerson Futures. Through that fund, he has supported more than 23 startups, investing in 13. He helped found Ernst & Young’s Venture Capital Advisory Group in Canada and the startups he has supported have raised more than $2.1 billion after training with him.

Dr. Wise helped launch Dragons’ Den, the hit reality show, now in 27 countries, and known as Shark Tank in the USA. After 5 seasons with the show, he moved in front of the camera with his own show on the Oprah Winfrey Network, called The Naked Entrepreneur. He publishes extensively on entrepreneurship. His work has appeared on or in: CNN Financial, The New York Times, Profit Magazine, Fox News and the Globe and Mail. Dr. Wise has written 5 books, including 1 textbook, and published dozens of articles on entrepreneurship and venture capital.

He can be reached at sean@100steps2startup.com. 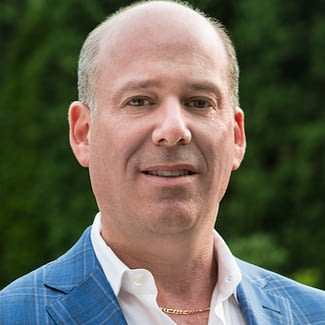 After graduating from Ryerson University with a Bachelor of Technology, Allan launched a thriving real estate marketing business. Today Morris Marketing Group serves thousands of real estate agents across North America. His passion for entrepreneurship continued, and he launched his second successful business, Ixact Contact, an online CRM venture that serves clients from around the world.

Allan continues to feed his passion as an angel investor in tech startups and as a consultant to entrepreneurial businesses. In his spare time he enjoys spending time with his family, traveling the world, playing hockey and reading memoirs of inspiring leaders.

He can be reached at allan@100steps2startup.com 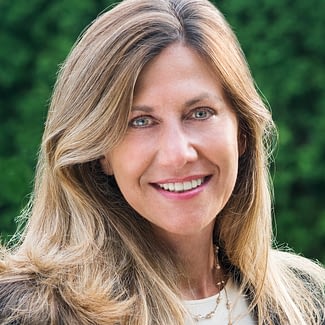 Shari is an experienced entrepreneur who completed a BA in Psychology at McGill University and an MBA at Concordia University prior to moving to Toronto where she started both a family and a successful advertising-based children’s directory called Help! … We’ve Got Kids. The print edition became a national bestseller and evolved to include an online site before she and her business partner sold the company in 2009.

Using the business model they knew was successful, Shari and her business partner founded a print and online directory of things to do & places to stay in Ontario. Summer Fun Guide, sponsored by ONroute Centres, distributed 250,000 books across the province and enjoyed a significant, highly targeted, online presence. SFG was sold in mid 2019.

Throughout her years in business, Shari is frequently asked to speak to groups and individuals about how to start a business. She answers the same questions over and over again: How do I know if my idea is good? Where do I start? Her passion for helping others is why she got involved with 100 Steps 2 Startup™.

Shari is a fan of business startups, dogs, baseball, hiking and traveling the world. She lives in Toronto with her husband and 3 children, who serve as her inspiration to reach for the stars, try new things and enjoy the small moments of every day.

She can be reached at shari@100steps2startup.com 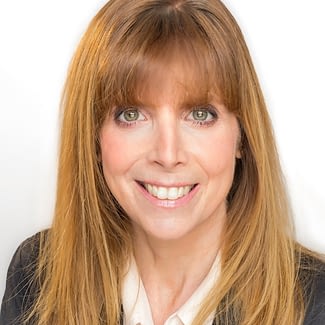 After graduating with a BA from the University of Toronto and an MBA from The Schulich School of Business, Michelle joined Procter and Gamble. Her strong marketing and strategic planning skills led her to advance as Brand Manager from Mr. Clean to P&Gs number one leading brand, Pampers Diapers, where she led the launch of various new initiatives.

After leaving P&G, Michelle led the growth of an entrepreneurial business through strategic planning, development, acquisitions and marketing. In addition, she launched various programs designed to meet the needs of the apartment rental business, including an online Work Order/Maintenance program and a Concierge software system.

Michelle has also sought out broader opportunities, including a pilot test of a revolutionary patent pending product; zoning and developing challenging and unusual land opportunities and working as a contributing editor to newsletters focused on the real estate industry.

In her spare time she loves to spend time with family and friends, volunteer for charitable organizations, read, travel the world, and play piano.

She can be reached at michelle@100steps2startup.com